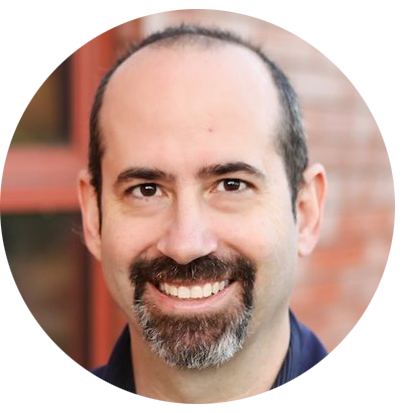 PyCon 2013 Talks/Tutorials I want to see

This morning, Jesse Noller, the chair of PyCon US, suggested a meme, "PyCon 2013 talks/tutorials I'd like to see". Here is my meme submission:

This certain-to-be-controversial talk idea would be where the speaker would solicit Pythonistas to submit a single arcane Python code module that would have to display the text of "Although that way may not be obvious at first unless you're Dutch." There would be a 'Expert' category which would forbid the eval/exec functions. The "Anything Goes Category" would allow use of eval/exec. The conference talk would be where the speaker announces the winners and comments on the brilliant insanity of submissions.

I want to hear any talk on how Python is used in space exploration or research. That includes NASA, SpaceX, ESA staffers or citizen scientists.

I want a benchmark heavy talk on the raw speed of various Python template systems, complete with hard numbers and pretty charts. This isn't just a matter of speed, but also a measure of terseness and total usage. The test code will need to be made public so it can be vetted, debated, and expanded upon.

I want to see a talk that shows how by using Python 3 from the start, you content that you got a edge over Python 2.x. This case study should be as technical as possible and shouldn't have anything do with migrating from 2.x to 3.

There you go, my submission of 5 talks to the "PyCon 2013 talks/tutorials I'd like to see" meme. What do you want to see?

# A Public Service Message to the Python Community

Hi, I'm Daniel Greenfeld. You might know me from my blog. I'm here to talk to you about a very import subject: Submit your talk early to PyCon US.

Last year there were hundreds of talks submitted for just a very few speaking slots. Unpaid volunteers labored for hours before and after their normal jobs reviewing and debating which talks were to get in. The volume of talks combined with simple reviewer fatigue means that earlier submitted talks get more attention.

Don't leave your poor talk or tutorial out in the cold. Help us fix the problem in one of two ways:

A Public Service Message to the Python Community

10 reasons to go to DjangoCon Europe